A Family Plan & Security System that Save Lives

Building a Safe Room for your Existing Home

Why Build a Safe Room for your Existing Home?

It all Starts in the Peace and Quiet of your Home

The sun has set on this crisp evening in the Turner’s secluded neighborhood. Our family of four has just finished a wonderful homemade dinner. Now the two sisters are upstairs, one in her room completing a homework assignment while waiting her turn for a nightly shower before ending the night. All seems normal and tranquil in the Turner’s home.

While the parents finish up dishes from dinner their’s a knock at the door. Mrs Turner opens the front door to a young woman standing before her appearing distraught, disheveled and in need of some sort of help. Mrs Turner, obviously concerned, calls out to her husband while whisking the young woman inside to offer assistance.

Out of nowhere, two large men wearing dark clothes and masks break past the door into the living room waving guns and ordering Mrs. Turner down onto the floor.  Mr. Turner hears the commotion in the living room and is shocked, panicked and confused at what he is witnessing.

The Reality of this Situation

This is all too common scenario in most American households. What will happen next is directly dependent upon what the Turner’s have prepared for leading up to this moment. Sadly, the Turner’s are a typical American family and besides, who would have thought it would happen to them?

Are we really so bold that we feel comfortable leaving the two most important things in our lives unprotected?  Our homes and our families are the most important to us in the world. Look at the planning and consideration made for your children – your children’s future.

Our homes are supposed to be a safe haven for our family, to feel comfortable and protected within. It begs to question then, whether people really pay attention to facts and are we really responsible enough to keep our homes and families safeguarded by knowing the FACTS about criminals.

What Could the Turner’s Have Done Differently?

I have written about steps 1 and 2 in several articles before, so I’ll spare you the length of the articles here and leave you the links to familiarize yourself with them below: 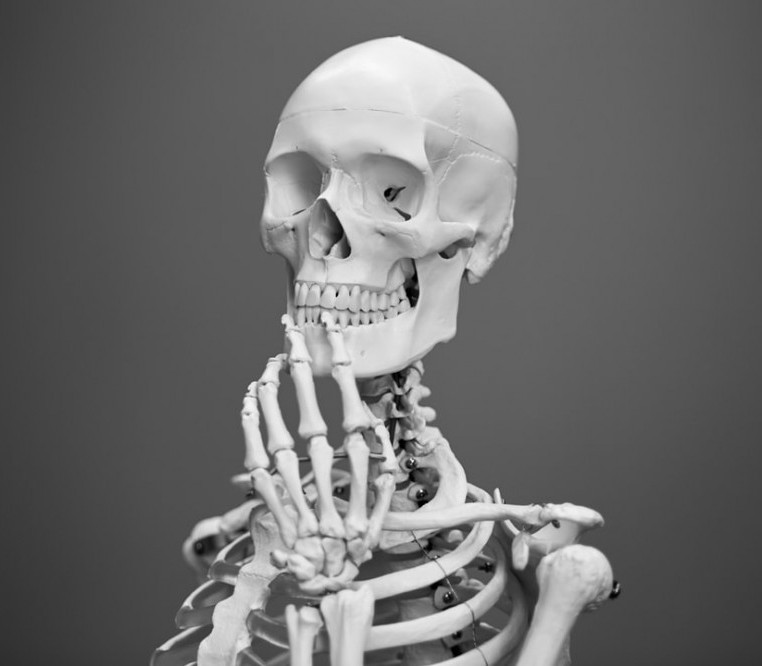 1. They could have been Prepared for a Situation like this and had a Plan

2. They could have had a Home Security System in place

3. They could have a Designated Safe Room

Building a Safe Room in your Existing Home

Safe Rooms have been used for a wide variety of reasons throughout history and becoming ever more popular moving in to our futures. From as far back as the Middle Ages, they were used to hide and protect feudal lords under siege in the deepest parts of their castles.

Safe rooms have had their part during prohibition, hiding places and protection for important people.  They have been designed for whether protection and have their origins in storm cellars. The features of the modern safe room mostly come from fallout shelters during the 1950s, which were created in response to the fear of nuclear attacks.

Today, they have an ever-increasing popularity and it is believed that hundreds of thousands of such rooms exist. However, it is difficult to fully estimate the number of safe rooms because many homeowners do not publicize the existence of their safe rooms.

Even real estate agents tend to hide the location of safe rooms, or even the fact that a house contains one, until they know a buyer is serious about purchasing the house.

Where to Build Your Safe Room 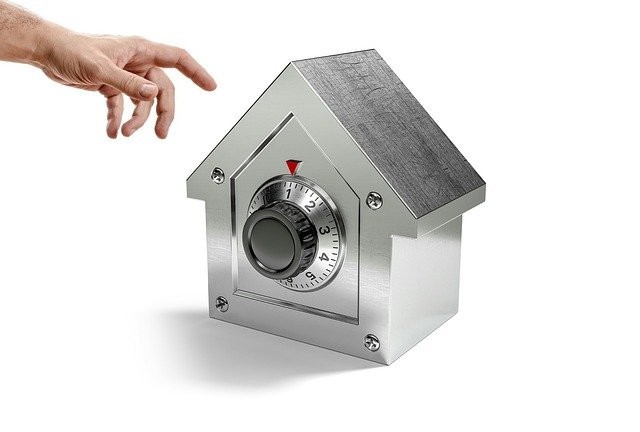 The safe room’s location should be chosen carefully. For example, it should not be located in the basement in case intruders entered the house from that location.

Ideally, occupants will be closer than the intruders to the safe room at the time that the intrusion has been detected.

This way, the occupants will not be forced to cross paths with the intruder in order to reach the safe room, such as in a stairway.

Occupants can plan multiple routes to a safe room to avoid detection by the intruder who is blocking the main route.

What Type of Design should you use?

Safe-room designs vary with budget and intended use. Even a closet can be converted into a rudimentary safe room, although it should have a solid-core door with a deadbolt lock.

Items to keep in a safe room:

In summary, safe rooms have become increasingly popular and designed to protect occupants from in serious emergencies.

The United States Government offers several types of grants and funding opportunities for those wishing to build residential safe rooms. They believe that overall, lives and money will be saved by having a safe in your home.

They even offer guidance and schematics to help you decide on what’s best for your home and family. I have provided full details on the link below.

Let’s Tie All This Together

Would the Turner’s home invasion have gone differently had they had:

A Family Safety Plan – Everyone in the household would have known what to do and where to go with a plan.

There would be no time to panic or regroup as it would be second nature for each member to have an assigned responsibility.

Home Security System – The Turner’s would have received notification that the woman and counterparts had stepped on to their property prior to getting to the front door.

They could immediately have identified suspicious activity, not opened the door, or at minimum could have communicated with the young distraught woman via audible/visual on their app. At this point, they could have utilized their Safe Room.

If you have not ever thought about building a safe room in your home, now may be a good time to rethink the matter.  It is my desire to create an awareness to the facts and criminal activities that we face daily, keep our families safe and home protected.

A major part of protecting your family is giving you and them a safe place to live.  Building a Safe Room in your existing home doesn’t have to be a huge expense.

Building a Safe Room in your existing home, having a family emergency plan, and a home security system will protect them and reinforce the love that means so much.

Please leave any comments or questions below.